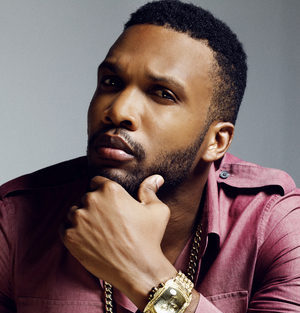 Agent Sasco’s discography over the past decade includes two full albums, and over 300 singles. He has performed solo shows and major festivals all over the globe from Europe to Central America, North America to Africa, all over the Caribbean and also in the Far East. He has worked with major trendsetters in reggae music including, Shaggy, Marcia Griffiths, Beres Hammond, Spragga Benz, Sean Paul, Josie Wales, Bounty Killer, Maxi Priest, Buju Banton, Wayne Marshall, Richie Stephens, Michael Rose, and Freddy McGregor. In 2013, American Hip-Hop artist Kanye West recognized Assassin’s lyrical dexterity and selected his verse for the song “I’m In It”, on the Yeezus album. This opportunity has expanded his visibility and opened doors across genres. Since then his lyrics have contributed to additional hip-hop artist’s songs, having worked with Jerry Wonda, Raekwon, and Melanie Assassin aka Agent Sasco Biography Fiona, “Soundboy Kill It”, Kardinal Offishall “Pretty Paper”, Lil Jon “Turn Down for What Remix”, and others that are currently under way. His interest in crossing genres is part of his musical experience, yet he remains true to the essence of his craft, which is dancehall.
READ MORE >