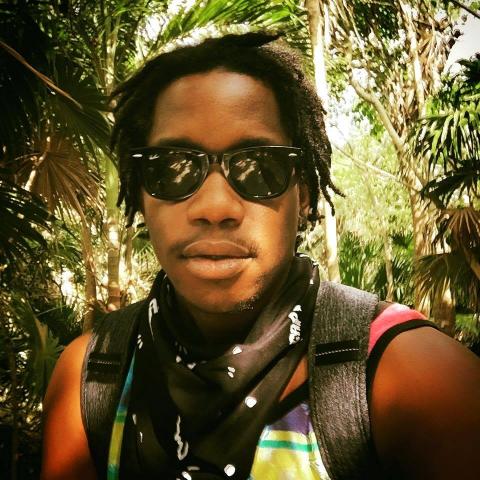 Managing Director, Chronixx Music Group Ltd. |
Born Brendon Fabion Sharpe on March 23, 1989, grew up in Spanish Town where he was introduced to live music while assisting as an audio technician at community Church services.
Mr. Sharpe is now a Co-founder of the Chronixx Music Group Ltd and plays the role of business manager for international recording artist Chronixx and the Zincfence Redemption band. For the past 7 years, he has devoted his time to talent and tour management while successfully developing one of the strongest brands in Reggae music history. He has secured musical collaboration, TV appearances and major endorsement deals for members of his band through networking while on tours.
His first experience as a tour manager occurred in 2013 when he toured Europe on a two week promotional Winter tour. He has also embarked on solo tours from the Americas to Oceania region; including New York, London, Japan, Ethiopia, T&T, Australia, Israel and led his team who became the first band to tour Jamaica (Capture Land Tour). Most recently he completed 5 intense weeks as opening acts on Nas and Lauryn Hill co headlined tour of North America.
A manager on a mission to get Reggae music back on track with the other popular genres of the world.