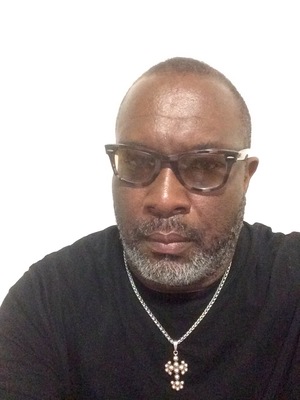 Delroy Thompson a 40 year veteran of the Local / International Reggae music industry started working as Sound Engineer for Audiofon, which was once a major sound company in Jamaica. Working with Audiofon afford him the chance to work on the sound as an engineer for international bands and entertainers.
In 1975, Mr. Thompson took his sound engineerskills to help with the success of major large-scaled events including, One Love Peace concert, Smile Jamaica and Reggae Sunsplash. In 1985, he engineered with world renowned Third World while on their Arise in Harmony US tour along with Toots and the Maytals. Interestingly, this tour contributed to Toots recognition in the Guinness book of Records for his Live Album. In addition to being a sound engineer, Mr. Thompson has served as a road manager; a tour Manager; and a production manager for Dennis Brown, Gregory Isaacs, Bunny Wailer and Jimmy Cliff. Today, Mr. Thompson is the tour manager and sound engineer for the Jolly Boys Band.
Some Mr. Thompson’s recent success includes, being a part of the production planning for the Abi-Reggae International Music Festival & Conference, a benefit event which took place in the Ivory Coast (Africa). He has also been very active in the world of technology, as being the trailblazer and Executive producer of Juice Productions an internet live- streaming company. Juice Productions is responsible for the stream of Mutabaruka’s radio programs, Cutting Edge and Stepping Razor to Jamaica; as well asstream the U.S. President, Barak Obama’s speech no only in Jamaica but to Ivory Coast.