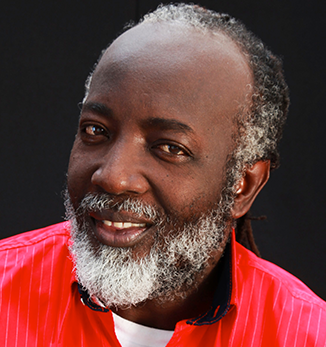 Paul Francis better known as Freddie Krueger is the current top selector on Killamanjaro Sound system from Jamaica. Freddie was born and raised in Port Antonio, the capital city of the Parish of Portland. Freddie started his career on his community sound named City Heat. Around 1990, while he was playing on City Heat, he clashed against Super Dee and he left such a lasting impression on them that they invited him to play on their sound. Freddie was on Super Dee until around 1996 when he joined Killamanjaro sound.
Is Freddie a Hall Of Fame Selector? The answer is YES. Freddie has been able to be successful on two different sounds. He did very well on Super Dee and was able to take it to a higher heights when he joined Killamanjaro Sound. Immediately after taking over the top job on Jaro, he was able to win the elusive World Clash against Mighty Crown, Bass Odyssey, Tony Matterhorn, and Little Rock in New York City in the year 2000. Killamanjaro started to juggle and clash in places that the sound had never gone before. Freddie was able to take Jaro to places like Germany to clash and turn over sounds like Pow Pow. It was Freddie who first took Killamanjaro sound to Africa, just to name a few of his accomplishments on Jaro. Currently Freddie is still active playing music locally. He is apart of one of Spain’s biggest summer event called Rototom Sunsplash where he plays eight nights.So we can all say Freddie is one of Jamaica’s successful selectors.