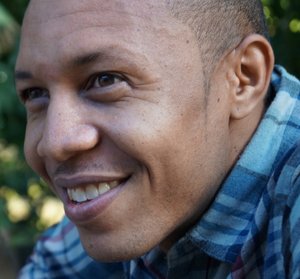 Music Producer/Co-founder, Equiknoxx |
Gavin Blair has worked over the past decade to establish his name and brand in the music industry.
As a member and co-founder of music production label Equiknoxx Music, Gavin and his creative partners have made an impression .with their signature unconventional approach to sound in the reggae dancehall space, “Equiknoxx has crafted breakout hits for dancehall artists like Busy Signal (“Step Out”) and Aidonia (“Hundred Stab”), but only one of their riddims—2010’s Jim Screechie—reached that coveted state of dancehall saturation where the beat itself becomes the star of the show and every single artist who touches it can expect repeated spins” – Pitchfork.com/May 2017. Other production credits include Beenie Man, Capleton, Cali P, J.O.E, Shanique Marie, Spice, Vybz Kartel.