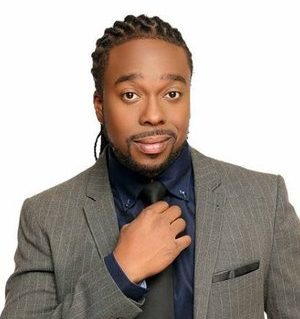 Radio Personality/Producer, The J Show, B96 FM Chicago |
Since 2008, J Niice has been a familiar voice on Top40/Pop radio since 2002. He’s been heard on some of the the United States biggest Top 40 radio stations as well as in the Caribbean.
Since 2008, J Niice has been the the morning show host of The J Show on B96 FM, Chicago’s #1 Hit music Channel, airing weekdays 5:30am – 10am. The J Show has become an integral part of the Chicago media landscape and is known nationwide in the Pop Music industry. His program has hosted interviews for stars like Sean Paul, Shaggy, Bruno Mars, Jason Derulo, Justin Bieber, Jennifer Lopez, Lady Gaga and Mariah Carey to name a few.
In addition to the morning show, J is a Pop and Dancehall/Reggae selector playing clubs locally in the US and in the Caribbean. He has curated a mixtape series called “Trop” The latest in Pop Dancehall Reggae Soca and Caribbean Riddims. He has also started a production house called RockWeh Records specializing in making Caribbean flavored riddims for various artistes including Wyclef Jean and Gyptian.