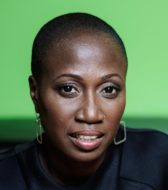 Karen Marie Mason has worn man hats in the entertainment industry: Artist Manager; promoter; radio show host. In addition she has served as former director of Marketing at Sony Music and later head of Black music marketing at East/West Elektra. She has worked with such entertainment companies such as NFL Films, MTV and BET.