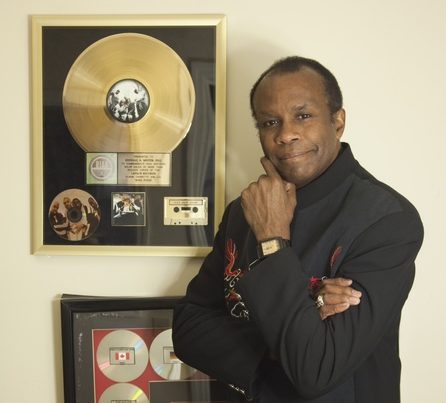 Kendall A. Minter, a native of New York and graduate and Senior Class President of Flushing High School, participated in the six year combined arts/law program at Cornell University, graduating with a B.A. in 1974, and a J.D. from Cornell Law School in 1976.
Kendall is a co-founder and inaugural Executive Director of the Black Entertainment and Sports Lawyers Association. He also serves on the Board of Directors of Rhythm & Blues Foundation and is its Chairman Emeritus, is a member of the Board of the Living Legends Foundation and a member of the Board of Directors of Sound Exchange, Inc.
Kendall has also served as a director of the American Youth Hostels and the 100 Black Men. He was an adjunct professor at Benjamin Cardozo School of Law and currently teaches Copyright and Music Publishing at Georgia State University.
Kendall is listed in Who’s Who in America, Who’s Who in American Law, Who’s Who in Entertainment, Who’s Who in The East and Who’s Who amongst Black Americans and he has been inducted into the Knights of Malta, O.S.J.
READ MORE >