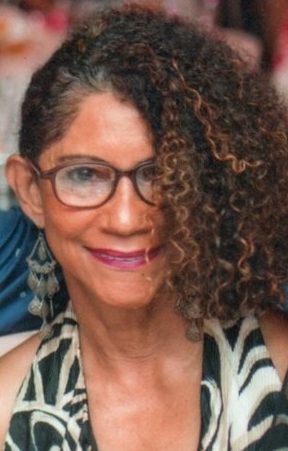 Attorney-at-law/Artiste Manager, Indiggnation Collective |
Lorna Bennett is a reggae singer who twice topped the Jamaican singles chart in the early 1970s, and who is best remembered for her reggae version of “Breakfast in Bed”.
Bennett began her musical career singing in nightclubs. At one of these performances, she was noticed by Geoffrey Chung of the Now Generation band, who nurtured her early recording career. . Inspired by her performance at the Epiphany nightclub, they recorded a version of ‘Morning Has Broken’. The single impressed producer Harry J., who in 1972 commissioned Chung to record Bennett’s rendition of ‘Breakfast In Bed’. The song was an instant success throughout the West Indies and made a significant impression with both the US and UK audiences.
Bennett has since pursued a successful career as an Attorney at Law, and is currently also Manager of reggae star Protoje, and Director of his label imprint, In.Digg.Nation Collective, which is also home to Jamaican singers Sevana, Lila Iké, and roots reggae selector Yaadcore.