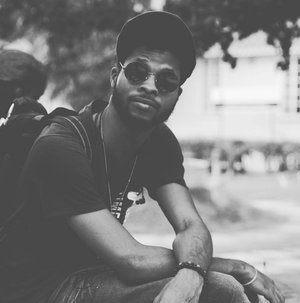 0
Speakers 2016
Project Grapevine/The Vinelist  |
Mannin Marsh started out his entrepreneurial career while studying Computer Science at the University of Technology where he designed premium logos for several companies across
Jamaica and North America. He was awarded the Certificate of Appreciation for Designing
Jamaica’s Geographical Indication by the Jamaica Intellectual Property Office in May 2015.
In November 2013 he Co-Founded the local web design and development freelance studio called Project Grapevine. The following year, he and his team started working on The
Vinelist where he currently wears the title; CEO and Co-Founder. In June 2015 Mannin won the Caribbean Innovation Award for his work at The Vinelist and was acknowledged as Latin America’s Entrepreneur of the month for the month of October 2016.
Musically Mannin is also a self developed singer and songwriter who has worked
underground with artistes and musicians from Pakistan, Israel, Jordan, Egypt and Jamaica. Mannin has used his background in technology as a way to make up for his lack of
resources and has managed to record several songs on his own using only his computer, smartphone and USB microphone. He is currently working on a project called Sexy Reggae which fuses the sounds of Jazz and Reggae music with his neo soul – Jamaican style.