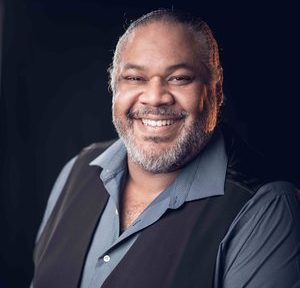 Rector, The African Music Institute, Gabon |
Since 1991, Michael has been a member of The Little People and Teen Players Club and a founding member of Ashe Caribbean Performing Arts Ensemble (Both are performing arts ensembles in Jamaica).
In 1996 Michael was accepted on scholarship to Berklee College of Music in Boston. There, he studied voice and pursued a dual major in Music Synthesis and Contemporary Writing and Production.
Michael has also become a primary consultant with Digicel Rising Stars, acting as performance coach. Michael can also be seen regularly on television as one of the Judges on the High School Choir competition- TVJ’s All Together Sing.
Michael recently graduated with a Master’s degree in Music Technology Innovation from Berklee College of Music’s Valencia campus.
Michael is presently Executive Director of The African Music Institute in Gabon, set to be opened in 2018.