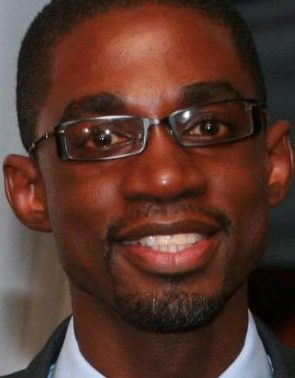 He started his entertainment career as an Entertainment Journalist at the Youthlink, where he wrote many insightful, entertaining and inspiring articles featuring many outstanding Jamaicans and their achievements including Alaine, Tifa and several other well known personalities. This lead him to start his company, Silverwords Management and Entertainment, which has become a leading marketing company that has brought a lot of local talent, in many forms, to the forefront of public life, through effective below and above the line marketing campaigns. As talent buyers, we have successfully worked with many of the Caribbean’s leading talent including Beres Hammond, Beenie Man, Ken Boothe, John Holt, Machel Montano, Sean Paul and Barrington Levy.
He then went on to become the Artiste and Tour Manager for Josey Wales. His responsibilities included organizing media promotions, festival appearances and performances, quarterly tours in each of the following territories: North America, South America, Europe, the Caribbean, Asia and Canada. He then went on to take on the same role for another Reggae Icon, Ken Boothe, for the past seven years.
He also took on the additional role of Event Consultant with several well known events worldwide including Rainforest Seafood Festival and Westmoreland Curry Festival here in Jamaica, Bob Marley Tribute Festival and Cupmatch Summersplash Festival in Bermuda, Legends of Reggae Tour in United Kingdom and the Reggae Jam Festival in Germany.