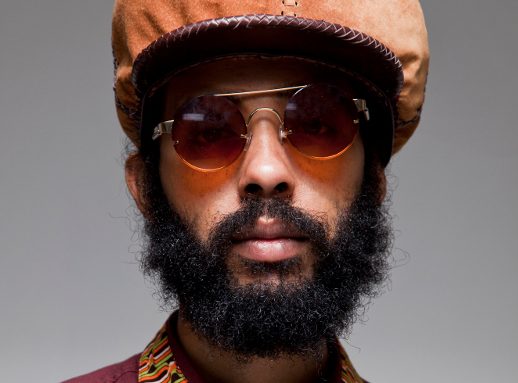 Recording Artist |
There is an exciting resurgence of conscious, organic music in Jamaica and industry experts and observers agree that Protoje is playing an important role in what is becoming known as the “Reggae Revival.”
Leading the militant band – The Indiggnation – this powerful songwriter and philosophical thinker articulates the righteous anger of an emerging generation. Protoje reports for duty, re-establishing the standard for the decaying art of socially responsible, mentally stimulating lyricism.
After successfully releasing 2 Albums “The Seven Year Itch” and “The 8 Year Affair” which spawned Rasta Love ft Ky-Mani Marley and Kingston Be Wise; which was featured in Grand Theft Auto; Protoje releases his 3rd Studio Album titled ANCIENT FUTURE.
Protoje has been gaining momentum throughout the world, performing at quality venues to large audiences and will continue to tour consistently with his band The Indiggnation to promote ANCIENT FUTURE especially in Europe where several tours have already been booked as they continue to spread the music to the world.