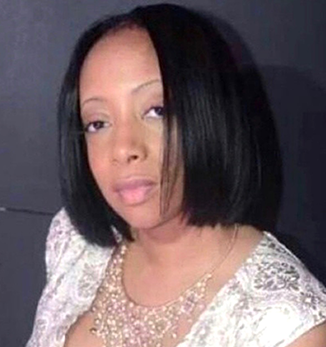 Ronnie Tomlinson is the CEO of Destine Media, the premier Caribbean artist Public Relations and Management Company, which has emerged as a PR powerhouse for her innovative perspectives on Public Relations and Media Management.
Graduating from Hofstra University with a Bachelor’s in Science, Ronnie’s early career was in healthcare, financial institutions and the human resources industry where she was recognized for her ability to effectively organize and prioritize assignments with seamless execution.
Her successful transition into the Entertainment market started in 2008 after the economic crisis. Being laid off from Goldman Sachs solidified her decision to become an entrepreneur and to never be dependent on a corporation for financial stability. After successfully promoting an event in Jamaica, Destine Media was birthed. Managing the narrative for artists such as Kabaka Pyramid, Jahmiel, Mavado, Shaggy, Taurus Riley, Third World, Konshens, and recently added Buju Banton, Ronnie has been able to package and promote artists through creating strategic opportunities of cross-promoting the artist as well as reggae music in different markets. Through this unique approach of public relations she has been able to secure regional endorsement deals with Pepsi, Monster and Johnnie Walker valued at over $1 million dollars.
Living in NYC Ronnie spends her time serving as a mentor for new artists looking to gain exposure in the early stages of their career through teaching them strategies and techniques on how to create, build an expand their personal brand.
Most recently, Ronnie’s company Destine Media was announced as Buju Banton official Public Relations firm handling all publicity after his much anticipated release and upcoming tour “Buju Banton- Long Walk to Freedom Tour 2019”. Being an independent and small boutique firm has given Destine Media the exposure to appeal to artists such as Buju whose looking for individual attention, balance between representing someone in a personal and protective way and still building bridges between brands and entertainment.